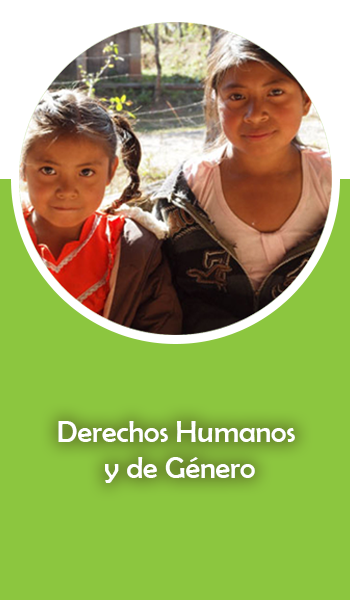 Objective: Promote human rights, gender equality and the elimination of discrimination in 50 municipalities of Oaxaca.

Our ambition is to make it possible that in 50 municipalities of Oaxaca, girls and boys, young people and women, are integrated in processes of knowledge of their rights and organization to promote their full exercise and the improvement of their living conditions.

People living in poverty and exclusion can have greater control over their lives if they exercise their right to political participation, freedom of expression and association, and access to information and justice.

Strategy A: Exercise leadership in the defense of the rights of girls, boys and youth in Oaxaca, translates operationally into the:

“Rights of Girls, Boys and Youth” Project, whose main actions are:

Strategy B: Promotion of substantive political citizenship of women in Oaxaca for democracy and governance, which lands in the:

Project “Political Rights of Women “, whose main actions are:

Strategy C: Promotion of the economic citizenship of women in Oaxaca to promote their integral development; strategy that has been operationally named: Project “Women for their Economic Rights”, whose main actions are: