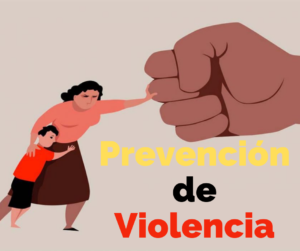 We promote a culture of peace in municipalities of the Sierra Norte in Oaxaca under the perspective of the right to a life free of violence; we develop awareness processes on the importance of healthy coexistence, which favors conflict resolution through the improvement of skills such as dialogue, mediation and assertive communication.

We recognize the importance of preventing violence and promoting peaceful conflict resolution, since it contributes to increase mutual respect, tolerance and acceptance of diversity, and we promote the generation of action plans for youth teams to exercise the right to participation and a life free of violence.

All the projects we have carried out have had an impact on public spaces of social impact, generating processes of transformation and development through the promotion of alternatives to face the situations of risk and/or conflict that arise in the communities of girls and young women, high school students, as well as women leaders or women in community positions. We establish with them, networks that strengthen the elements and favorable resources they possess, so that they perceive themselves as actors of social change.

We actively participate in the construction of public policies, both municipal and state, as well as in the promotion and lobbying of laws or state reforms in favor of girls, boys and adolescents, such as the first Law in the country in favor of the Rights of this sector of the population, the modification of the Civil Code to establish the age of majority in marriages, promotion of programs to eradicate gender violence, promotion of justice in cases of pederasty, promotion and dissemination of preventive measures to teenage pregnancy, among others.